​It’s been a very long summer for Chelsea, but attention can now turn to the Champions League draw, after they secured their place in Europe’s top competition by finishing in the top four as well as winning the Europa League last season.

It will be Frank Lampard’s first taste of European football as a manager, but he’s in charge of a youthful squad that has a wealth of experience in the Champions League so it’s far from being all doom and gloom in west London.

Here’s a rundown of exactly who Chelsea could face in the group stages, as well as who the Blues might fancy avoiding this season. Reserved for the winners of Europe’s top six leagues as well as the teams who won the Champions League and Europa League, both Chelsea and Liverpool join the likes of Bayern Munich, Barcelona and Paris Saint-Germain.

​Teams from the same pot can’t be drawn against each other in the group stages.

This is where things start to get interesting for Chelsea fans, as simply avoiding the teams in pot one hardly gives the Blues a competitive edge when you see the calibre of sides still left.

With the prospect of an away trip to Ukraine on the cards in this pot, however, Chelsea might just prefer to face one of European football’s top dogs in a fight to see who can qualify top of their respective group.

As usual, teams from the same country can’t be drawn against each other in the group stages of the Champions League.

Fans start to breathe that little bit easier once you get to pot three in the Champions League group stage draw, but with Inter, Bayer Leverkusen and Lyon coming up as potential opponents there’ll be no easy rides this season.

With this pot’s easier draws potentially taking you to Greece, a Red Bull inspired Salzburg or even Zagreb, there’s a bigger chance than ever to have more than one dreaded group of death.

While the last set of teams is certainly where Lampard’s side will be looking to pick up maximum points from, there are still a few nasty curve balls which could come their way if lady luck isn’t on their side in the Champions League group stage draw. 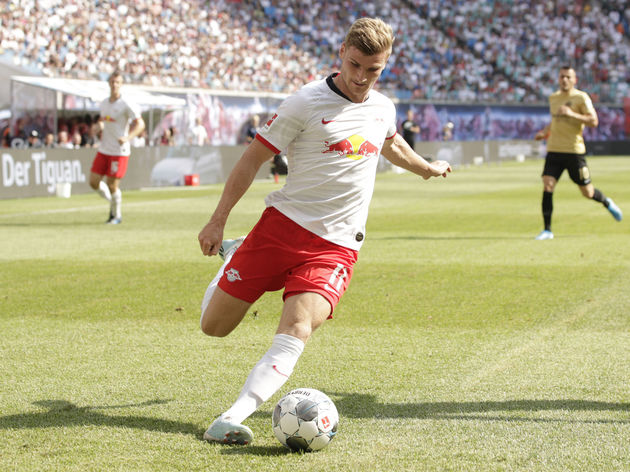 European champions Liverpool showed last season that Crvena zvezda (or Red Star Belgrade) can be one tough away trip, while RB Leipzig, Atalanta and Lille OSC are among the more recognisable names.

The group stages start on 17/18 September and finish 11 weeks later on 10/11 December, while the knockout stage draw will be made soon after.