​Chelsea boss Frank Lampard has revealed that the Blues are planning to have talks with social media companies to tackle and crackdown on racist abuse, with Kurt Zouma targeted this week.

The French defender’s late own goal against Sheffield United handed the newly promoted Yorkshire side a point at Stamford Bridge, and Twitter users – again – used the slip-up as an excuse to be racist. Earlier in the season, Blues striker Tammy Abraham was the victim of racial abuse online after he failed to score in the club’s first two Premier League games.

In quotes carried by the ​Daily Mail, Lampard stated: “

“It’s simple. We’re all going to get tired talking about it because if there is no culpability then it could be racism, it could be names, homophobia, sexism.

Asked if ​the Blues would take the initiative with companies such as Twitter, Lampard replied: “We have plans to do that. 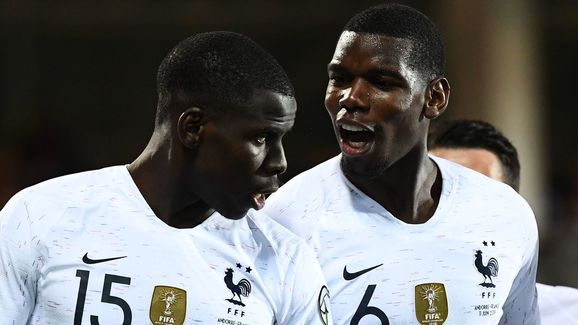