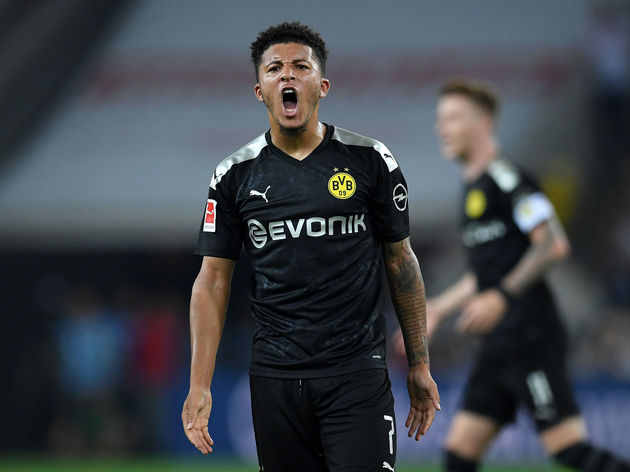 Köppel, a centre-forward who set the record with Stuttgart before making over 200 appearances with Borussia M

Smart recruitment in the transfer market has seen Lucien Favre’s side actually become a much clearer favourite to win the league title this season, and while Sancho’s long-term future appears to be outside of Germany, the teenager will play a vital role in any chance of silverware during 2019/20.