City were knocked out at the quarter-final stage by Tottenham in dramatic fashion, losing on away goals after having a goal chalked off for offside in the dying seconds of the tie. To be recognised as a true European giant, it seems that they must win the Champions League at some point. Can they do it this year? Well, they may not get a better chance. A group containing Shakhtar Donetsk, Dinamo Zagreb and Atalanta will leave Pep Guardiola’s side feeling no fear ahead of the games.

Here is their confirmed fixture list for the group stages… 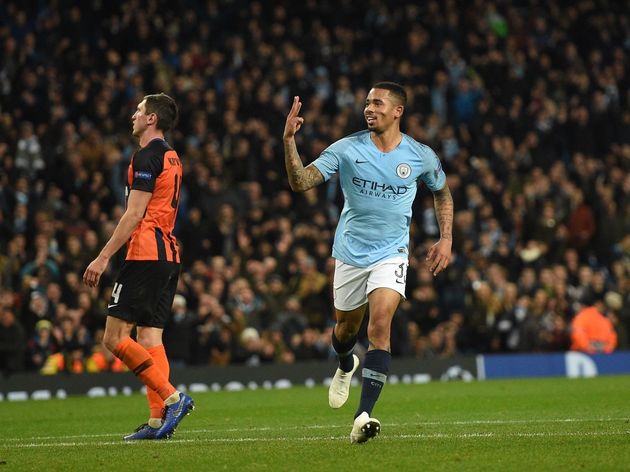 City cruised to a 3-0 victory in the away fixture, before turning on the style in a 6-0 home win in the return game. If City want to make an early statement of intent, they are more than capable of doing so against their Ukrainian opponents. 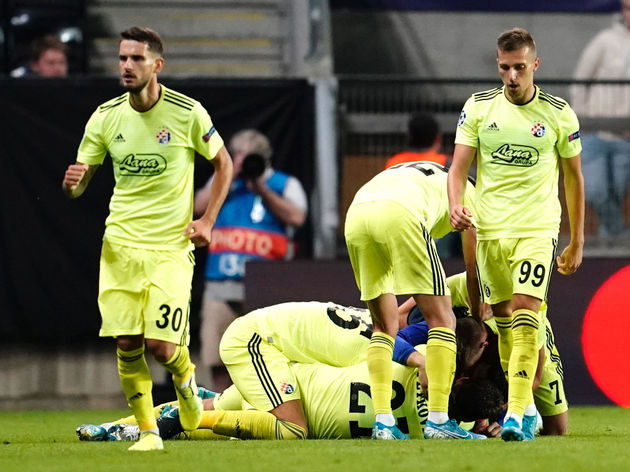 City will be expected to see off Dinamo with minimal fuss, but they did come unstuck in their opening home game in the competition last season, falling to a 2-1 defeat against Lyon. A defeat here would be an even bigger upset. from Bergamo, where Atalanta are based, so City should still expect a hostile reception when they arrive in northern Italy. Dinamo have won the Croatian league in 13 of the last 14 seasons, and their fans are known for their passionate support. However, it is unlikely that City will be concerned by that, and they should be able to safely advance through to the knockout stages.