It’s beginning to look as if Ryan Kent will get his Liverpool exit this summer after all​, as reports claim Rangers have come in with a last-gasp bid to bring him back to Glasgow on a permanent basis.

The winger spent last season on loan at Ibrox, scoring six goals and assisting nine and earning himself the PFA Scotland Young Player of the Year award for his troubles. 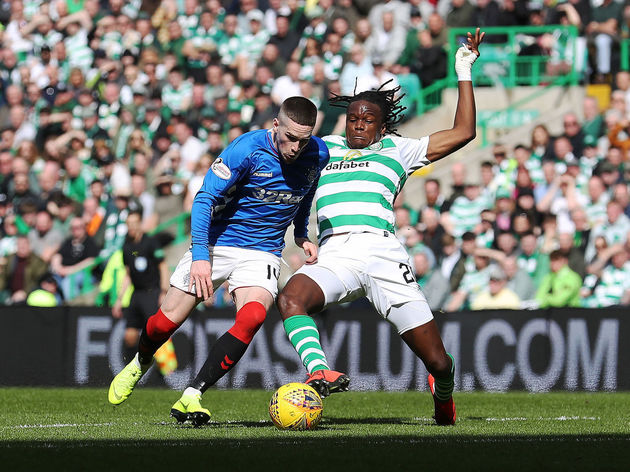 Gers boss Steven Gerrard has made no secret of his desire to bring Kent back to the club, but after he briefly played a part in pre-season at his parent club, it had looked as if their hopes were shattered. ​Liverpool manager Jurgen Klopp stated on no uncertain terms that only a permanent deal would be considered – not a loan, which the Ibrox club’s hopes were hinged on.

The Times’ Paul Joyce, however, has kicked off a deadline day swathe of reports claiming the Scottish runners-up have made a late U-turn and are now prepared to stump up to bring him back to Ibrox permanently.

Glasgow Rangers close to agreeing permanent deal for Liverpool’s Ryan Kent. Fee would be in region of £6/7m. Personal terms and medical to do once club agreement.

While it may seem to have come out of nowhere given that Rangers couldn’t come close to meeting the fee earlier in the window, it’s worth noting funds may have been released to Gerrard after his side secured qualification to the ​Europa League on Thursday.

This, coupled with defeat to Celtic in Sunday’s Old Firm derby – in which a lack of natural width was exposed and left-winger Jordan Jones got himself injured and suspended in one fell swoop – may have given them the impetus to step up their approach. Kent has previously featured for SC Freiburg, Coventry, Bristol City and Barnsley, but he is yet to hit the heights he did in the SPFL Premiership in any of his other ventures into senior football.

The Reds will reportedly insist on the inclusion of a sell-on clause to secure themselves a share of the earnings should he press on and realise his potential with a big-money move away from Scotland.